SOSIGENES, JULIUS CAESAR and the story of leap year... 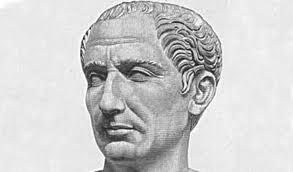 Of the author of the Reform of the Calendar, under Julius Caesar in 46 B.C., nothing whatsoever is known except that he was an astronomer of Egypt. He was doubtless an Alexandrian Greek. When Julius resolved on amending the Roman Calendar, which was now 67 days in advance of the true year, he called in the assistance of the astronomer SOSIGENES. Caesar was himself a student of astronomy, and had written a treatise which long remained in use. Using his authority as Supreme Pontiff, and as dictator of the Roman world, he accomplished the reform which is still the calendar of the Christian nations. It was substantially the same as that which had been introduced in Egypt by the Ptolemies nearly two centuries before.

The year 46 B.C., Julius made to consist of 445 days: it was called the year of confusion; but it was more properly the last year of confusion. The reformed year began, not on the 25th of March, but 1st January, 45 B.C. The new year was one of 365 days, with an additional day for every fourth year, in February. The alternate months of the year (January, March, May, July, September, November), were to consist of 31 days: the intervening months were each to be of 30 days (February being 29, except in leap years). This symmetrical arrangement was upset by the vanity of Augustus in 27 B.C., when he gave his own name to the 8th month, then added the day he took from the 9th, and otherwise varied the lengths of the months into their present irregularity.

The Julian year of 365¼ days was too long by 11 minutes 12 seconds. This must have been known to Caesar and to Sosigenes; as more than 100 years before, it had been proved by Hipparchus, whose calculation was within 4 minutes of the truth. Hipparchus had calculated that the error would amount to a day in 300 years; but it seems that the error is more than double and would amount to a day in 128 years. Caesar and his astronomer doubtless considered that the secular error might be left to the future to correct. They could hardly anticipate that it would be binding on Western Europe for 16 centuries, and on Eastern Europe for nearly 20 centuries. Yet so it has proved.

The Julian Calendar, as deformed by Augustus, governed Christendom until 1582, when Pope Gregory XIII, by the advice of Lilio and other astronomers, struck out the ten days then in excess, and reformed the Calendar of Julius by an order, that the last year of each century should be a leap year only when it is exactly divisible by 400. That is to say, 3 leap-years are suppressed in every 4 centuries. 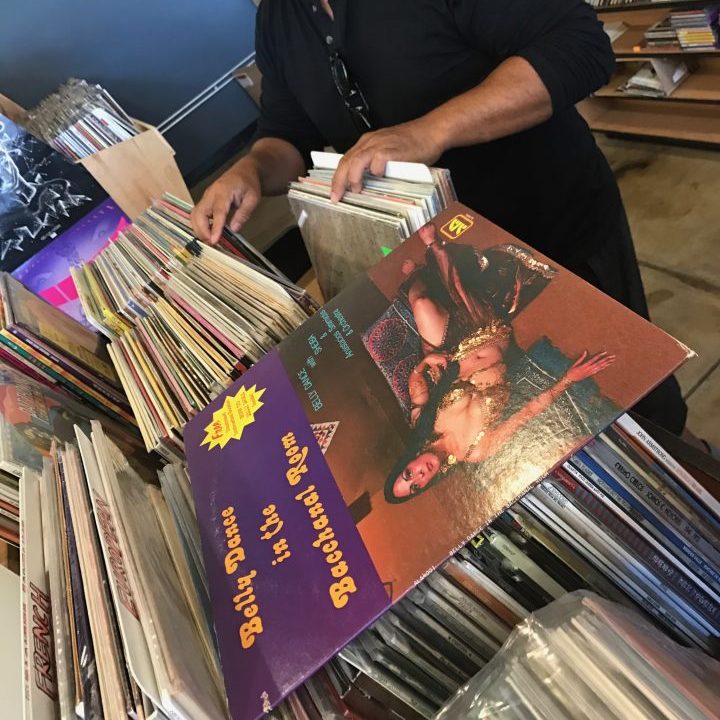 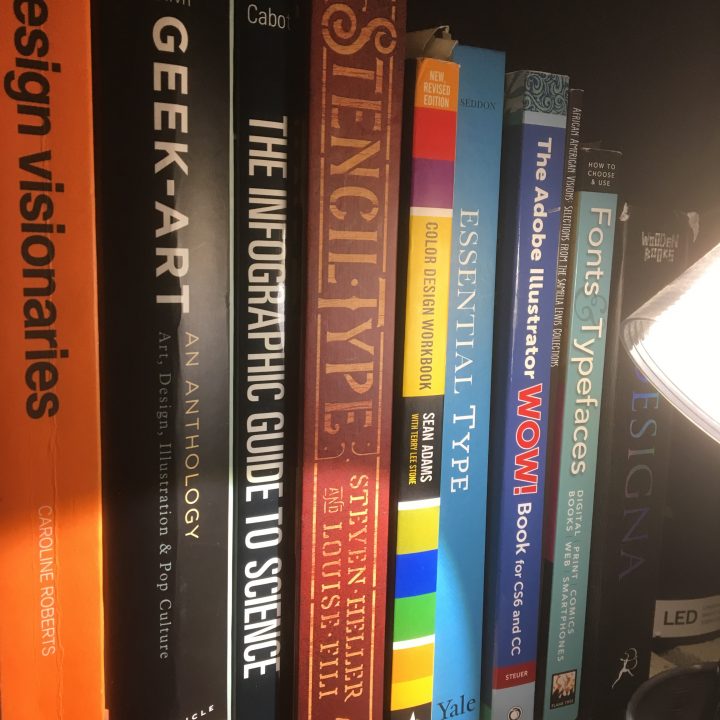 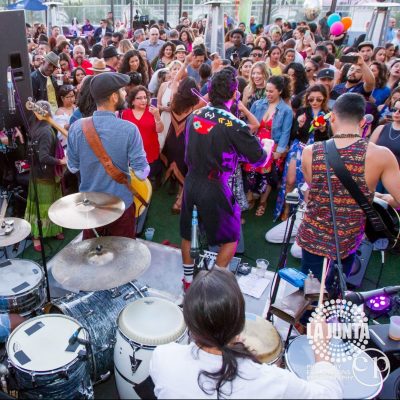